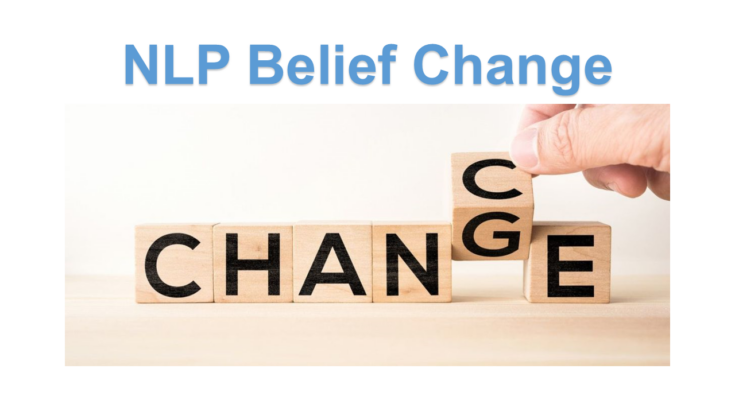 NLP belief change is not a standalone process but there are many processes. We all have beliefs, some work in our favor and some not. The beliefs which become a hurdle for us are limiting beliefs, like “I can not quit smoking.”

If you observe closely, our all behaviors are based on some or the other kind of beliefs. For example, If you believe you can not do something, let’s say “I can not wake up early in the morning.” even though you can, you will not.

This means if a belief that works for you may not work for others. It also means your belief can be different from reality itself.

This process will require you to walk, so make sure you have enough space.

1. Create six spots on the floor, like current belief, open to doubts, Collection of old beliefs, preferred beliefs, open to belief and The sacred place.

Current belief – The belief you want to change, Self limiting belief.

Open to doubts – The statement with “may be” in it, or have doubt on the established belief.

Collection of old beliefs – these are similar or complementary to your limiting beliefs.

Preferred beliefs – The belief you would like to have instead of limiting belief.

Open to beliefs – The alternate belief with “may be” but in positive terms.

The sacred place – The absolute truth, which can not be changed.

2.Make sure these spots are clockwise.

3. Identify a limiting belief that you want to use in the walking belief change process.

4. Select the belief which you would rather wish to believe instead of limiting belief. This will be your preferred belief.

5. Now, step into each spot and have anchors set relevant to the description of the spot. While you step into each spot think and feel like that spot. Like in, open to doubts, I may not need to do this….. Explore all modalities for a better experience. Make sure to break the state after each spot.

8. At the sacred place allow your new belief to become even stronger, as it becomes the truth for you.

10.Future pace, check the current belief, and verify how different you feel.

The walking belief change process may sound complicated but if you have practiced, Anchoring well enough you can make it happen easily.

I prefer to note down all experiences somewhere beforehand than perform it, kinaesthetically this will make sure you do not miss any step. 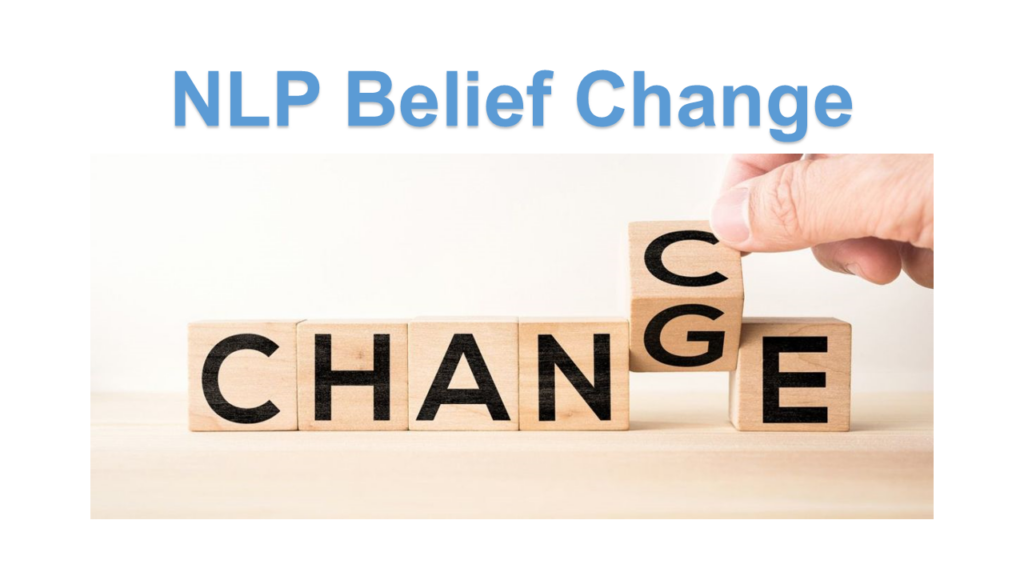 You can select the four beliefs beforehand and make a note. This has helped me to complete the submodalities belief change process smoothly and with positive results.

NLP reimprinting is shared and developed by Robert Dilts. This NLP belief change technique also requires you to walk. Please make sure you have an open place, where you can walk in a straight line.

This process can not be done yourself, you will need guidance from a friend or preferably a certified NLP practitioner. However, You can still try to do this on yourself.

Make sure you have enough space to walk on the timeline. There should not be other people or things on the timeline, ideally not in a viewing span of the subject. Otherwise, those persons or things will get associated with limiting belief. 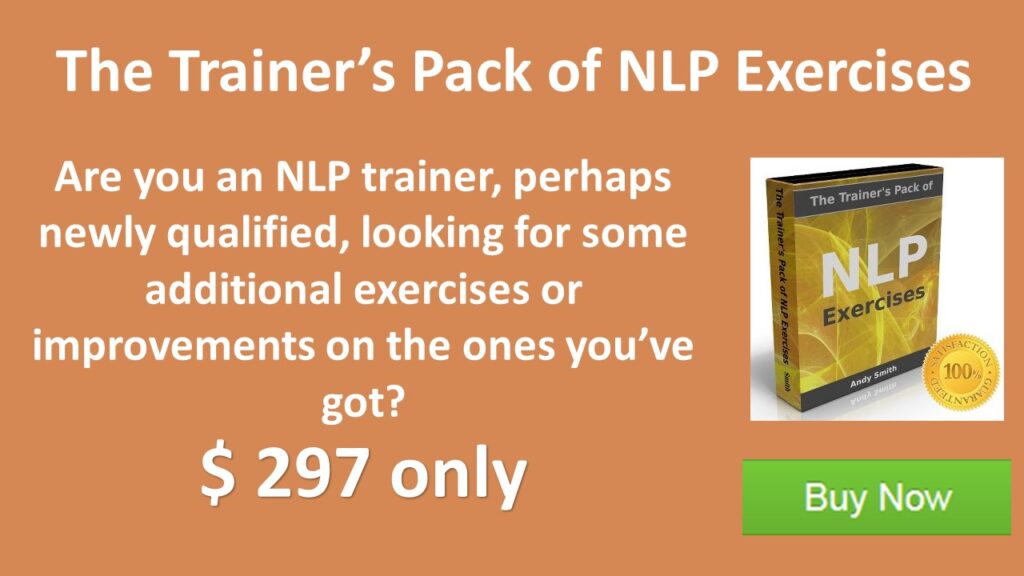 Now identify the difference between these two submodalities and map across from limiting belief to the belief which is no longer true?

Check: how do you think about limiting belief now?

Can you think of the belief which is absolutely true for you? Or may be for everyone. Like the sun rises in the east and sets in the west. Think about the belief that is true for you. Try to see what you saw, listen to what you heard, and feel what you felt. (Elicit submodalities here)

Think of the belief which is exactly opposite to the limiting belief. Try to create an image, see what you saw, listen to what you heard, and feel what you felt. (Elicit submodalities here)

Now finally, think of the belief which you want to have instead of limiting belief. See what you saw, listen to what you heard, and feel what you felt. ( Elicit submodalities)

Find the drive submodalities and map across from desired belief to absolutely true beliefs.

Check: now what do you believe? Can you see the change? If it is positive, please keep it.

This script is based on the NLP belief change technique of the submodality belief change process. You can use it to make changes as per your need. 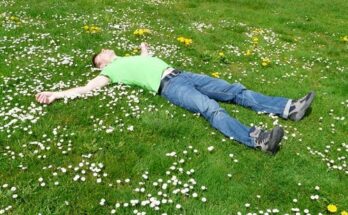 NLP Metaphors – 1 of best techniques to use stories 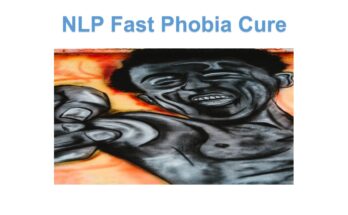 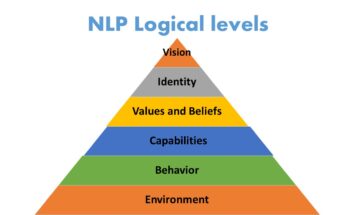 View all posts by mehul surati →